No two health insurance companies are created equally, and that’s why comparing carriers is such an important part of the experience when you shop for a Medicare plan.

In this review, we explore Wellcare vs. Humana. Both insurance companies offer Medicare Advantage (Medicare Part C) plans in various parts of the country. We try to identify some of the key differences between these companies – such as plan availability, benefits and costs ­– to help in your search for the best coverage for your needs.

Wellcare has over 12,00 employees, $20 billion in revenue and 5.5 million customers served. Wellcare also ranks 155th on the Fortune 500 list.

Doctor.com reports that nearly 18,000 doctors accept Wellcare insurance plans. This includes emergency room doctors, surgeons, family doctors, psychiatrists, OBGYNs and more. You should always ask your doctor or provider if they accept a Wellcare Medicare plan before you enroll in the plan.

In addition to an “A+” rating with the Better Business Bureau, Wellcare also boasts strong financial ratings, including a “BBB-” from Fitch Ratings and a “BB” from Standard and Poor’s.

Every year, Medicare evaluates plans based on a 5-star rating system. Stars are used by the Centers for Medicare & Medicaid Services (CMS) to indicate various measures of plan quality, with five stars being the highest score.

In 2021, 92% of Humana Medicare Advantage plan members are enrolled in a plan rated four stars or higher.1

Wellcare allows plan members to locate doctors and other providers online and can log into an online account to perform additional tasks related to their benefits. Phone and email support is available (but not live chat) and two mobile apps are available.

Humana also provides accessibility to provider lookups and other benefit management online and through a member portal along with the company’s MyHumana mobile app. Customer support includes dedicated phone lines for each type of plan and live help on Twitter.

Humana vs. Wellcare: The Verdict

Wellcare and Humana both have a lot to offer; they just do it in different ways. Whether you prefer a large corporation with more options or that small company feel with a more targeted audience, you’re likely to find what you need with either one of these options.

Speaking with a licensed insurance agent can help you explore more differences between Wellcare and Humana and bolster your chances of enrolling in the best Medicare insurance plan for your needs. 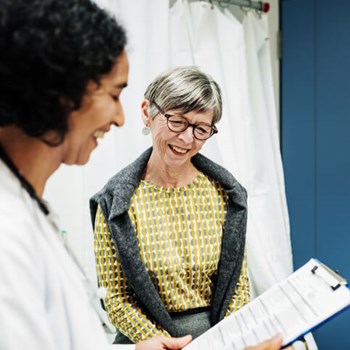 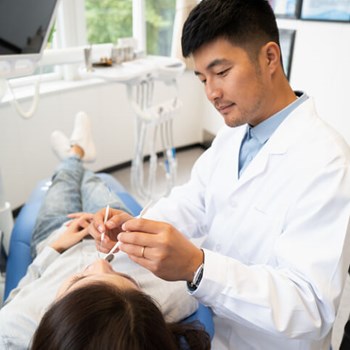 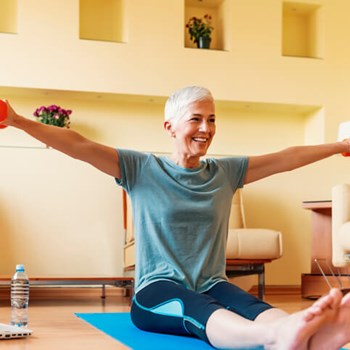