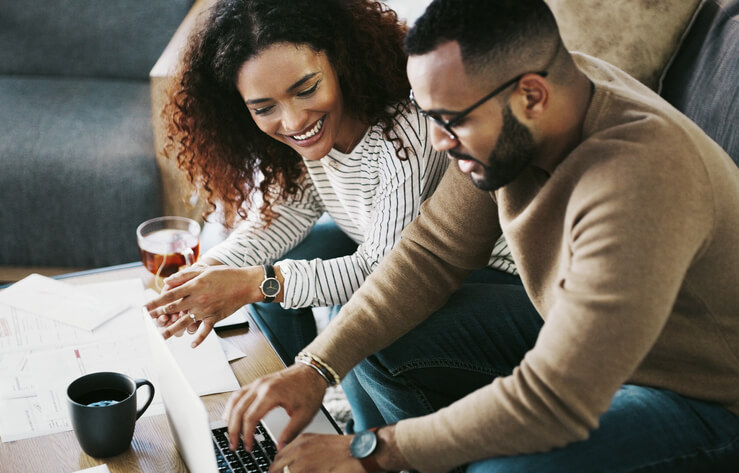 Medicaid is a joint federal- and state-funded program that provides medical insurance to millions of Americans who qualify, including low-income adults, families, children, seniors and people with disabilities. Medicaid is administered by individual states according to specific federal requirements.

Eligibility for Medicaid is partially dependent on income level. The Affordable Care Act established new requirements that determine a family's or individual's eligibility. For adults, children and pregnant women, eligibility is mostly based on Modified Adjusted Gross Income (MAGI). It considers factors such as taxable income and tax filing status. Other considerations are liquid and non-liquid assets.

Medicaid was established for low-income individuals, including seniors, and for families who could not otherwise afford health insurance. Joint bank accounts can affect your Medicaid eligibility.

For example, suppose one spouse of a married couple applies for Medicaid coverage. In this case, the assets of both spouses are considered when determining eligibility. Liquid assets can include bank accounts, stocks and savings accounts. Therefore, joint bank accounts partially determine Medicaid eligibility, even if only one spouse is applying for Medicaid.

When Emma applies for Medicaid, her eligibility is partially determined based on her assets. In this case, because she is married to Richard, all of the above-mentioned accounts are counted to calculate her total assets, which in this case would be $35,000.

It should be noted that for non-liquid assets, such as a home or vehicle, it doesn't matter which names are on titles or deeds. According to Medicaid, all property assets of married couples are considered to be joint assets, regardless of whose name is on what.

If you have further questions about determining your Medicaid eligibility and how your joint bank accounts might affect it, contact your state Medicaid agency, which has representatives who can answer your questions.