What Is the Medicaid Coverage Gap? 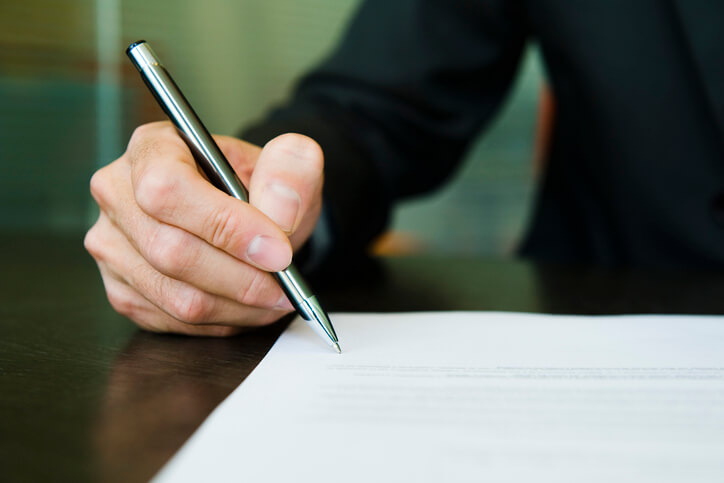 When the Affordable Care Act (ACA) was signed into law by President Obama in 2010, millions of Americans became eligible for expanded health insurance benefits as part of a general restructuring of healthcare. At the time, part of the plan was to protect some middle and low-income participants with expanded Medicaid eligibility criteria. Under the ACA, residents of states that accepted the Medicaid expansion could qualify for coverage while earning up to 138% of the federal poverty rate. This was an integral part of the plan for full coverage, but many states refused to accept the terms of the proposed expansion of Medicaid. As a result, up to 4 million Americans who would otherwise be eligible for low-cost health coverage fall into the ACA’s Medicaid coverage gap.

The Basics of Medicaid

The Medicaid program provides eligible beneficiaries with low-cost or free health insurance. Administered by state governments, with federal guidelines and funding, the program helps tens of millions of people with limited ability to pay get necessary healthcare services. Each state has its own rules for who qualifies and what benefits are offered, but all use federal guidelines for care, coverage and eligibility of applicants.

The amount Medicaid participants are asked to pay for their health services is largely determined by their ability to pay. Enrollees with very limited means often pay no premiums or co-payments for the services Medicaid provides. Those with some income or assets usually have a share of cost that must be paid before Medicaid coverage kicks in. Some people have more income and/or assets than the pre-ACA Medicaid maximum. Before 2010, these relatively low-income people could be denied Medicaid coverage despite the cost of private insurance being too high for them to pay.

This gap in coverage is made more difficult for the people who fall into it by the fact that the original ACA didn’t contain any provision for them apart from Medicaid. The ACA provides subsidized private health insurance, which is available through the online healthcare marketplace Healthcare.gov, for people who earn too much income to qualify for expanded Medicaid. The idea was for these subsidized plans to pick up where Medicaid coverage eligibility ended, but in states that never expanded Medicaid, some people wound up earning too much for Medicaid but not earning enough for a federally subsidized insurance plan.

The ACA, as written, included a voluntary expansion of Medicaid. States that accepted the extra funds could raise the maximum income or asset level for participation in Medicaid, which allowed people with marginal incomes to join. In states that rejected the expansion, Medicaid benefits are still limited to people who earn less than the income threshold each state sets. In these 12 states, the median cutoff for income eligibility is just $8,532 for a family of three people. In most of the states, adults without minor children are not eligible for Medicaid at all.

Which States Did Not Accept the Medicaid Expansion?

Most states accepted the 2010 Medicaid expansion, which allowed enhanced coverage and expanded eligibility for many people without insurance. Unfortunately, the ACA expansion came at a cost, and the higher than expected demand for Medicaid enrollment, combined with long-term expenses that the federal government is not required to help pay, motivated 12 states to refuse the expansion, even though this left many of their less well off citizens in the Medicaid coverage gap. In 2020, these states have not accepted Medicaid expansion:

Another two states, Missouri and Oklahoma, adopted the expanded Medicaid offer but have not implemented the expansion as of the end of 2020.

Ways to Avoid Gaps in Coverage

If you live in a state with a Medicaid coverage gap and cannot get either public or subsidized private health insurance, you don’t have to go without basic care. First, remember that emergency care must be provided regardless of your ability to pay, and that nearly all healthcare providers in the United States are willing to make some kind of arrangement with you to at least prevent your health from getting worse before you can get the care you need. Never delay necessary medical attention because you might not have the resources to pay for it.

People in the Medicaid coverage gap can buy non-ACA-compliant insurance products directly from the issuers, though coverage limits and monthly premiums are not guaranteed. Short-term insurance is offered by private insurers in all of the states where a coverage gap exists, and many can be had for far less than a full insurance policy. In addition, private consumers can sign up for supplemental plans, such as accident or critical illness policies. These are not intended to stand on their own as insurance plans, but they do help with some of the costs of care. You can shop around in the private marketplace to find a plan, or a combination of several plans, that have most of the features you need.

It may be unrealistic to increase your income until you qualify for a subsidized ACA plan, but you might be able to do this without working longer hours or getting a raise at work. Health navigators are trained volunteers who can go over your finances and help you report your earnings in ways allowed by law that either push your countable income up to ACA-subsidy levels or down until you qualify for Medicaid. Speak with a worker at your human services office about finding a reputable healthcare navigator.

There is no higher priority for most people than good health, and it may be necessary to make sacrifices to get the insurance you need to take care of yourself. If you have a health condition that demands costly treatment, you might consider moving to a state that accepted expanded Medicaid and applying as a resident there. In an extreme case, you could even take the drastic step of either quitting or taking a leave of absence from your regular employment. In most states, you can sign up for either subsidized private insurance or Medicaid during a special enrollment period if your eligibility changes outside of the normal open enrollment periods. Speak confidentially with a Medicaid planner or other knowledgeable financial planner before making a drastic change.