Facts About the Veterans' Choice Law 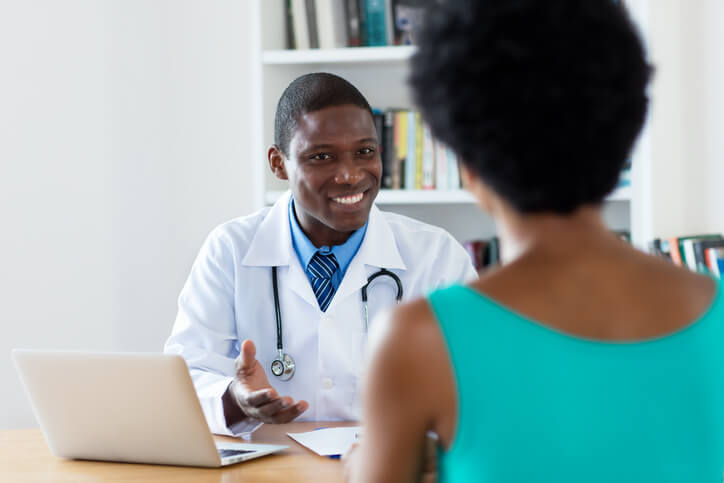 The Veterans' Access to Care through Choice, Accountability, and Transparency Act of 2014 was passed by the 113th Congress in response to a scandal that broke out over veterans’ wait times and conditions at the Walter Reed Medical Center in 2012. Signed by President Barack Obama in 2014, and eventually consolidated by President Donald Trump as the Veterans Community Care Program, the law allows honorably discharged veterans of the United States armed forces to seek health services outside of the VA.

Getting Help Through the VA

Each year, millions of veterans seek medical and mental health services to deal with service and non-service related issues. To meet their needs, the Veterans’ Administration (VA) operates 170 medical centers and more than 1,000 outpatient clinics where more than 9 million veterans are treated annually.

Unfortunately, news broke in 2012 that some critically ill veterans were struggling with wait times of up to several months for critical care. Delays in service can prevent necessary care that could allow serious conditions to get worse. The Veterans’ Choice Act was passed to address this problem.

What Does the Veterans’ Choice Law Do?

Veterans’ Choice authorizes veterans who are waiting for care through the VA to seek necessary medical attention outside of the VA network. Veterans who opt to get treated by non-VA providers are entitled to the same quality of care the VA provides, at the same price in co-payments and other out-of-pocket costs. The providers may then bill the VA for the procedures, equipment and medication they gave the eligible veteran.

Who Is Eligible for Veterans’ Choice?

Participation in the Veterans’ Choice program is not open to every veteran. To be considered eligible for out-of-network coverage, you must be an honorably discharged veteran of any branch of the armed forces, enrolled in the VA system and face one of the following situations:

The original Veterans’ Choice law was written as a stopgap measure to take pressure off the VA and allow it to expand to meet veterans’ needs. As such, it included sunset provisions that allowed the bill to expire after three years. President Trump signed two extensions of the act into law, as well as multiple executive orders to keep the program funded.