United American Insurance Company offers Medicare Supplement (Medigap) insurance in several states. In our review, we detail the plans they offer, what they cover and how you can compare plans and apply for a United American Medicare plan.

United American has maintained an A rating for financial strength from A.M. Best for more than 40 consecutive years.

Medicare Supplement Insurance provides coverage in the areas where Original Medicare (Part A and Part B) leave coverage gaps in the form of deductibles, copayments and coinsurance.

While plan selection can vary by state (see below), United American sells nine of the 10 standardized Medicare Supplement Insurance plans that are available in most states.

The chart below details which Medicare out-of-pocket costs are paid for by each type of Medigap plan.

United American Medigap Plans A and B

Offering very basic coverage, Plan A or Plan B may be a good fit for those looking for basic benefits and who don’t want to pay for benefits they don’t expect to use. If you don’t typically receive many health care services each year and don’t anticipate many out-of-pocket Medicare costs, these plans may be worth exploring.

Plans K, L and N are more middle-tier plans for beneficiaries who might be looking for a little more coverage than Plan A and Plan B.

If you’re more comfortable with paying a lower monthly premium and don’t anticipate using your plan often but still want the protection of an out-of-pocket spending max, Plan K or Plan L might be a good fit for you.

Plan N typically offers lower monthly premiums than some other types of Medigap plans. With Plan N, you may have to pay a copay of up to $20 for some doctor’s office visits and a copay of up to $50 for visits to the ER that don’t result in being admitted for inpatient hospital care. If you don’t mind these small but predictable copayments and appreciate the monthly savings on lower premium costs, Plan N might be the best plan for you.

Plans C, D, F and G are high-level plans that cover more Medicare costs than the other types of Medigap plans. These plans might be a good choice for beneficiaries who are looking to minimize their out-of-pocket Medicare spending and those who want to reduce or eliminate the chance of surprise medical bills.

United American sells Medigap insurance in 48 states and the District of Columbia.

The only states where you will not find United American Medicare plans are Massachusetts, Minnesota and Wisconsin.

A Medicare Supplement Insurance plan purchased from United American may be used anywhere in the U.S. where Original Medicare is accepted. There are no network restrictions with Medigap, and every Medigap plan will be accepted by any health care provider who accepts Medicare Part A and Part B.

That means a Medigap plan from United American allows you to travel freely about the country, and your coverage will go with you.

In order to be eligible to enroll in a Medicare Supplement plan from United American, you must meet the following requirements:

The two biggest factors that affect the cost of Medigap premiums are plan selection and location. Rates can fluctuate from one state or area to another based on competition and other market factors.

You may enroll in a United American Medigap plan at any time throughout the year. However, the best time to enroll is when you have what’s called a “guaranteed issue rights,” such as during your Medigap Open Enrollment Period.

During this enrollment period, insurance companies like United American are not allowed to base your premiums on your health.

If you wait until your enrollment period is over to sign up – or if you apply for a plan during another period when you don’t have a guaranteed issue right –insurance companies may use medical underwriting to determine your plan rates or to deny you coverage altogether. If you are in poor health or have certain conditions, you may be charged higher plan premiums.

You may contact a licensed United American insurance agent to discuss the plan options available in your state and begin the enrollment process. 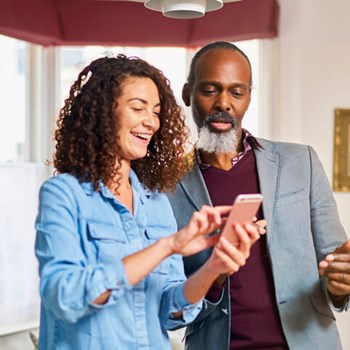 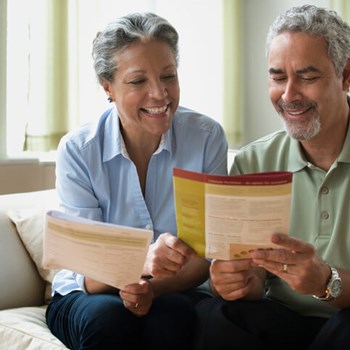 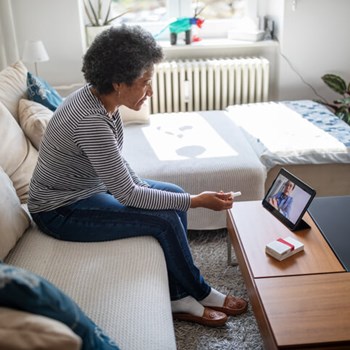