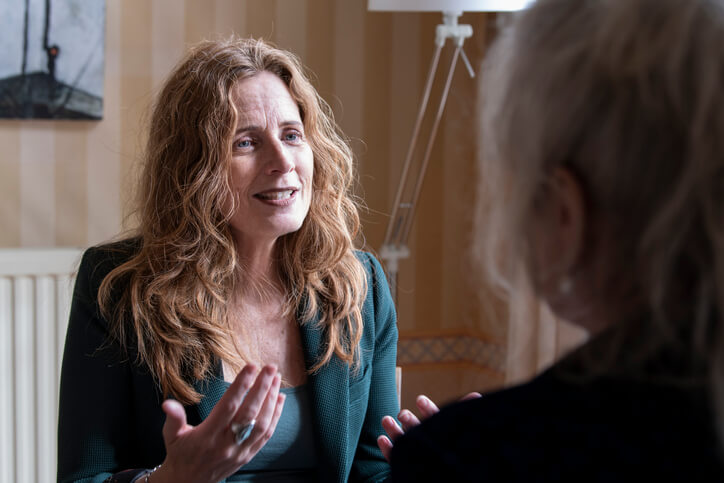 Neurostar is a machine that administers Transcranial Magnetic Stimulation (TMS) for cases of severe depression.

Medicare beneficiaries may be pleased to learn that this type of therapy — whether provided using a Neurostar machine or another brand — is covered by Medicare when used for depression treatment.

When Does Medicare Pay for Neurostar?

Medicare covers Neurostar when a beneficiary has first been diagnosed with Major Depressive Disorder. The beneficiary must then meet at least one of the following criteria:

In addition, these four things could limit your Medicare coverage for Neurostar or TMS treatments:

Medicare does not cover TMS therapy for anxiety or other conditions.

As with most things covered by Medicare, the Neurostar or other TMS therapy must be performed by a licensed physician who accepts Medicare.

How Much Does Neurostar Cost With Medicare?

TMS therapy is typically performed in an outpatient setting and is covered by Medicare Part B, which requires an annual deductible of $203 (in 2021) followed by a 20% coinsurance payment for the remaining cost of covered care.

Transcranial Magnetic Stimulation is a noninvasive medical procedure that utilizes magnetic fields to stimulate the regions of the brain responsible for mood and depression. The magnetic pulses are delivered through a coil that is placed atop the patient’s head and work to alter the brain’s chemistry and reduce the symptoms of depression.

TMS is recommended for patients with Major Depressive Disorder who have failed to benefit from initial treatment of their depression.

A TMS treatment session may last for 30 minutes to an hour and a number of sessions are typically required to achieve results.

TMS has no major side effects and does not cause memory loss or seizures.