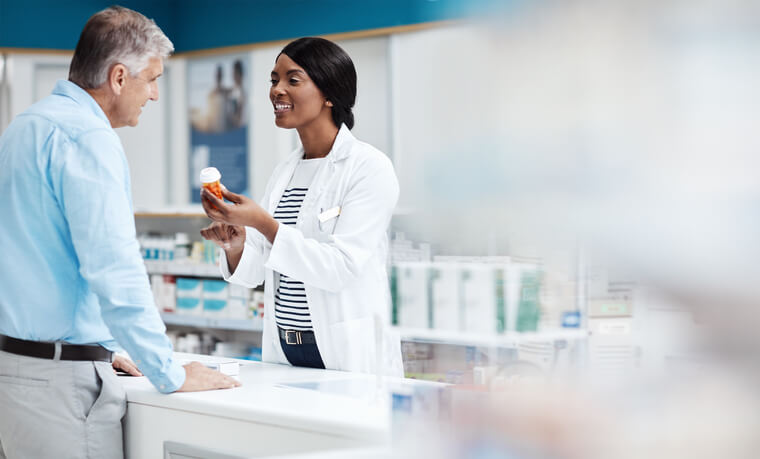 As always, speak with a Medicare representative before it’s time to choose a plan.