National General offers Medicare Supplement Insurance plans (also called Medigap) in select states. Learn more about National General Medicare plans, including what they cover, how much they cost and how you can apply.

While larger insurance carriers account for the bulk of private Medicare enrollees, they aren’t the only options available to many beneficiaries. Sometimes, smaller companies like National General are the ones that can provide the best plans at the lowest rates.

But make no mistake about it: National General a publicly traded company with approximately $4.6 billion in annual revenue and provides health, auto, homeowners and life insurance as well as Medicare Supplement Insurance plans, also called Medigap.

The types of Medicare Supplement Insurance plans sold by National General include:

Medigap Plan A is the most basic Medigap plan, offering coverage for Medicare Part A and Part B coinsurance costs, Part A hospice care coinsurance and copayments and the first 3 pints of blood needed for a transfusion.

Plan N is a popular Medigap plan that offers all of the same benefits as Plan A as well as coverage of skilled nursing facility care coinsurance costs, the Medicare Part A deductible and 80% of foreign travel emergency care costs.

Although Plan N covers Medicare Part B coinsurance expenses, Plan N members may be subject to copayments of up to $20 for certain doctor’s office visits and up to $50 for emergency room visits that do not result in admission for inpatient hospital care.

Plan G is poised to become the most popular Medigap plan for new Medicare beneficiaries. This plan covers all of the same benefit areas as Plan N, but without the Part B copayment requirements. Medigap Plan G also covers Medicare Part B excess charges, which can be easy to avoid but can add up quickly if you don’t have coverage.

Plan F has long been the most popular Medicare Supplement Insurance plan. It’s the only plan to provide coverage for all the potential out-of-pocket Medicare costs a Medigap plan can cover, which includes everything found in Plan G plus coverage of the Medicare Part B deductible.

There is also a high-deductible version of Plan F, which is also sold by National General. Members of this plan must meet a deductible ($2,370 in 2021) before the plan’s coverage takes effect. The high-deductible Plan F comes at a lower premium than the traditional Plan F.

Federal legislation allows only those who became eligible for Medicare before Jan. 1, 2020 to enroll in Plan F, which is why Plan G is expected to take over as the most popular plan for new beneficiaries.

Medicare Supplement Insurance plans can vary in cost according to several factors. The only way to find out how much a Medigap policy from National General may cost is to contact the company directly for a quote or to get a quote from an independent Medicare insurance broker.

Like other plan costs, discounts may vary from plan to plan, if they’re available.

5
How to Enroll in a National General Medicare Plan

You can call 888-781-0585 to speak directly with a National General representative and to learn about the company’s Medigap plan options in your area. You can also visit the National General website to learn more. 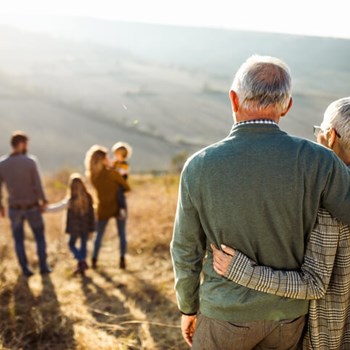 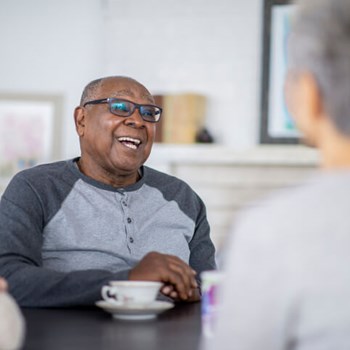 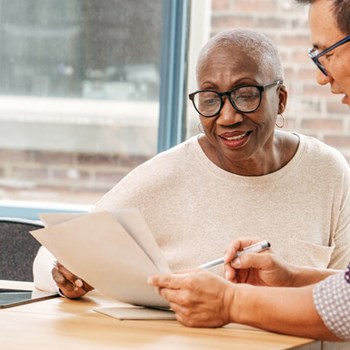