What Are Medicaid Expansion and Medicaid Work Requirements? 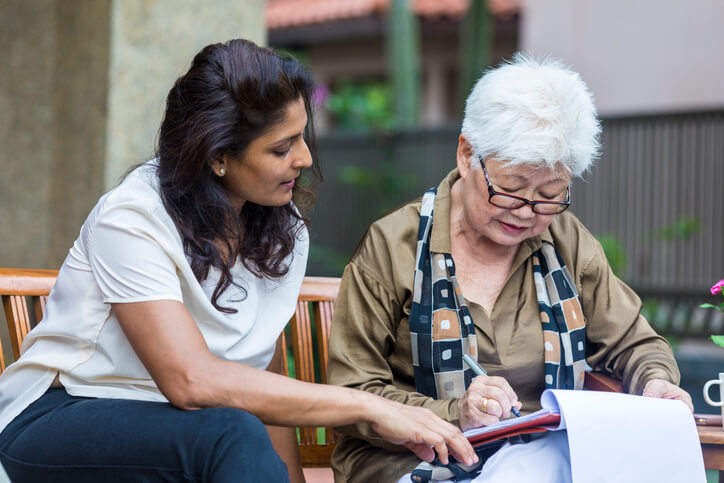 What Is Medicaid Expansion?

Historically, Medicaid provided health coverage to certain groups of low-income individuals, such as children and their parents, pregnant women, people with disabilities and older adults.

In 2010, the Affordable Care Act gave states the option to expand Medicaid to other low-income individuals. In states that have expanded Medicaid, all individuals with incomes up to 138% of the federal poverty level qualify for Medicaid.

How Many States Have Expanded Medicaid?

What Are Medicaid Work Requirements?

Commonly known as work requirements, these policies require Medicaid beneficiaries to participate in certain activities, such as work, job training or volunteering, in order to receive Medicaid benefits. Policies vary by state, but most require beneficiaries to verify that they engage in such activities for at least 80 hours per month. Generally, older adults, pregnant women and people deemed medically frail are exempt from Medicaid work requirements.

What Is the History of Medicaid Work Requirements?

Until recently, federal and state governments did not consider employment status when determining Medicaid eligibility. In 2018, however, the federal government gave states permission to require certain individuals to work in order to keep Medicaid benefits.

Before a state can impose Medicaid work requirements, however, it must apply and receive approval for a waiver from the Centers for Medicare and Medicaid Services. A waiver is a tool that allows states to modify certain Medicaid program requirements to allow the exploration of new approaches in service delivery.

How Many States Have Medicaid Work Requirements?

The Centers for Medicare and Medicaid Services has approved Medicaid waivers with work requirements in eight states:

However, no states are currently imposing work requirements on Medicaid beneficiaries. In addition, seven states have such waiver requests pending approval by the Centers for Medicare and Medicaid Services. These states include:

Four states have secured work requirement waivers from the Centers for Medicare and Medicaid Services but have had these waivers set aside by the courts:

Who Is Eligible for Medicaid?

Medicaid eligibility rules vary by state. Generally, applicants must be:

In all states, federal law requires states to provide Medicaid coverage to certain groups of individuals. These groups include low-income families, poor pregnant women, certain low-income older adults and certain individuals with disabilities, among others.

In some states, the Medicaid program covers all low-income adults under a certain income threshold, based on income alone. Individuals earning incomes up to 138% of the federal poverty level are eligible for Medicaid if they live in states that have expanded Medicaid.

What Is the Income Level To Qualify For Medicaid?