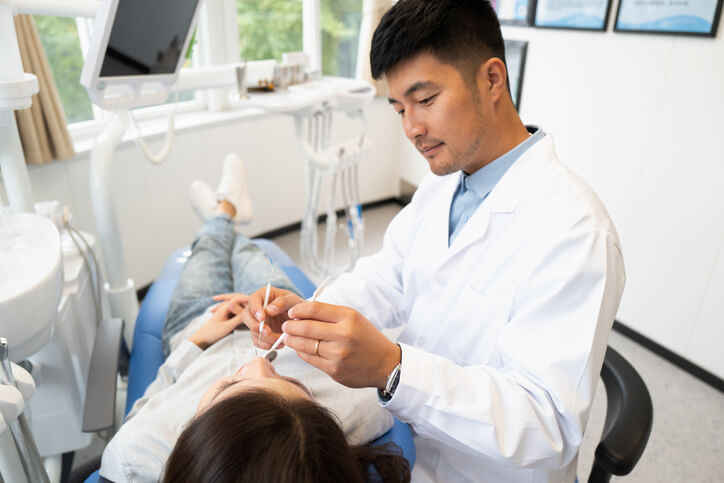 Keep in mind that Medicaid programs are run by each individual state, and some decide to expand coverage to include dental services such as dentures while others do not. For example, Medicaid in Alabama does not cover any type of adult dental care while Florida Medicaid covers emergency-based dental services only.

States that cover all of part of the cost of dentures include:

Because the availability of Medicaid coverage for dentures varies so widely from state to state, it’s a good idea to check your eligibility with a Medicaid caseworker prior to scheduling services.