Questions the U.S. Census Asks You 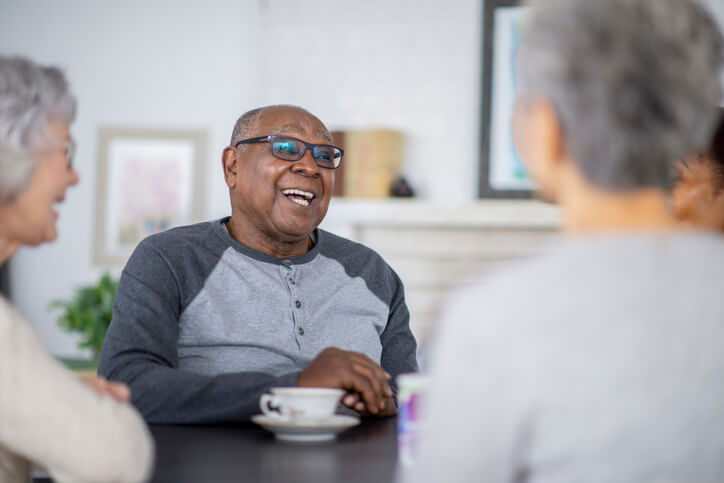 What the U.S. Census Asks You — and What It Doesn’t

Every 10 years, the U.S. Census Bureau collects basic information about the population of the country. The first census was taken in 1790, and the Constitution requires that it be conducted every ten years.

Unfortunately, some scammers try to take advantage of the census to obtain Social Security numbers or bank account information. Here's what you need to know about the U.S. Census to protect yourself from possible identity theft or fraud.

Why Is the Census Needed?

The U.S. Census is a count of the nation’s population to give a better picture of what communities across the country look like and how their needs are changing. The data is released as demographic information that’s then used by government, businesses, organizations and nonprofits to make important decisions about:

What Does the Census Ask You?

The census typically asks questions about the people living in a household on a certain date. This includes:

It’s important to know that your private data is protected by law and that the information you provide is kept anonymous. It's compiled with data from other households to create statistics and is never released with any identifying details.

Does the Census Ask for Your Social Security Number?

There is some information that the census never asks for, including:

Sometimes, legitimate census workers may follow up with you if you haven’t submitted your form or it wasn’t completed properly. Unfortunately, scammers sometimes pose as census takers and try to obtain your personal data.

Be aware that any information such as Social Security numbers, financial information, driver’s license, passport and passwords can be used for identity theft. Be alert for possible fraud and never provide this data.

Census takers have photo identification with a U.S. Department of Commerce watermark and an expiry date. The best thing to do if you’re in doubt about whether a census is legitimate is to contact the Census Bureau.