Is Bipolar Disorder a Disability? 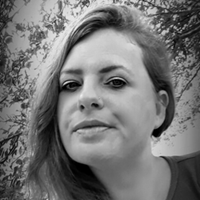 Is Bipolar Disorder a Disability?

Bipolar disorder is a mental health condition that causes extreme fluctuations in someone’s mood, energy and activity levels. It's characterized by periods of mania (highs) and major depression (lows).

Symptoms typically begin around age 25 but may occur as early as childhood or much later. When someone has bipolar disorder, it affects not only the individual but also their loved ones.

Bipolar disorder can be highly disruptive at times, making everyday tasks difficult to complete. The severity of symptoms varies from person to person. Everyday life for people with bipolar disorder can be exhausting due to the many challenges they face daily, including medication side effects and frequent bouts of psychosis or delusions.

Bipolar disorder is not uncommon. This mood disorder affects roughly 5.7 million American adults or 2.6% of the adult population. Getting a bipolar diagnosis can be confronting, but it can also be a relief for people looking for an explanation for their moods.

If you have bipolar or love someone who does, you may wonder whether the condition gets classed as a disability in the United States.

Is Bipolar Classed as a Disability?

The Americans with Disability Act (ADA) defines a disability as any physical or mental issue limiting at least one major life activity, such as attending school or going to work. When bipolar affects a person’s ability to participate in significant parts of their lives, it is classed as a disability.

Is Bipolar a Serious Mental Illness?

Health experts class bipolar disorder as a serious mental illness, along with schizophrenia and major depressive disorder. They have this classification because all three conditions can significantly impair a person’s quality of life. People also present with symptoms relatively early, so their mental illnesses can interrupt their lives for many years.

Almost 90% of people with bipolar say medications help them manage their condition. However, establishing the issue can be challenging, with just 25% of people receiving an accurate diagnosis in less than three years. People with bipolar often spend up to 10 years waiting for the correct diagnosis.

How Does Bipolar Limit Your Ability to Work?

Some of the symptoms of bipolar disorder that can make a job demanding include:

What Accommodations Can Your Workplace Make for You?

While legally you don’t need to disclose your bipolar status, being open about your mental health can help you succeed at work.

Under the ADA, your employer should make accommodations for your bipolar unless it would cause them excessive hardship.

Some of the accommodations your employer might make include:

Can You Get Disability Benefits for Bipolar Disorder?

If your bipolar disorder prevents you from working consistently, you may qualify for Social Security disability benefits.

The Social Security Administration (SSA) pays Supplemental Security Income (SSI) or Social Security Disability Insurance (SSDI) to people diagnosed with severe bipolar I or II, which are both featured in its Listing of Impairments.

You must prove your condition has impaired your abilities over time. Additionally, you should find at least two of the following tasks difficult:

You should support your application for benefits with supporting evidence. This evidence may include:

How Long Does It Take to Receive Disability Benefits for Bipolar Disorder?

After filing your application, expect to wait three to five months while the SSA assesses your claim. If it decides you qualify for benefits, it will start making payments immediately. You’ll continue receiving benefits for as long as you’re unable to work consistently.

Bipolar disorder can make life challenging, especially concerning employment. Thankfully as it’s recognized as a disability, employers must legally do whatever they can to help you succeed in your role.

If their accommodations aren’t enough, the SSA may be able to provide disability benefits to help you pay your bills. 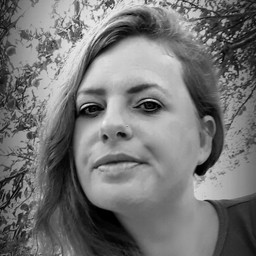 Zia Sherrell is a digital health journalist with over a decade of healthcare experience, a bachelor’s degree in science from the University of Leeds and a master’s degree in public health from the University of Manchester. Her work has appeared in Netdoctor, Medical News Today, Healthline, Business Insider, Cosmopolitan, Yahoo, Harper's Bazaar, Men's Health and more.

When she’s not typing madly, Zia enjoys traveling and chasing after her dogs. 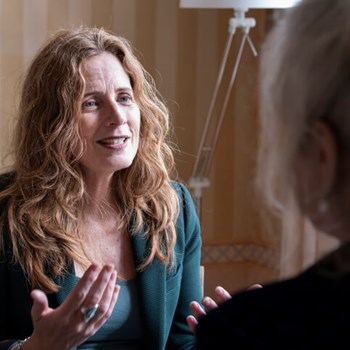 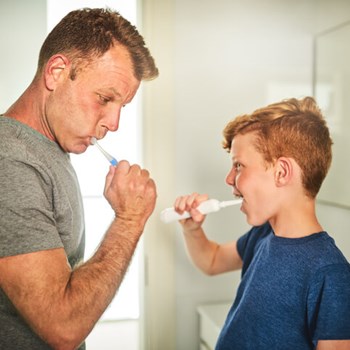 Is Autism a Disability?
Autism is a disability under the ADA. Some adults and children with autism can access Social Security ...
Read Article 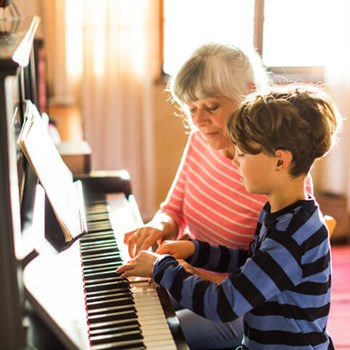