What Is the Medicare Donut Hole for 2021? 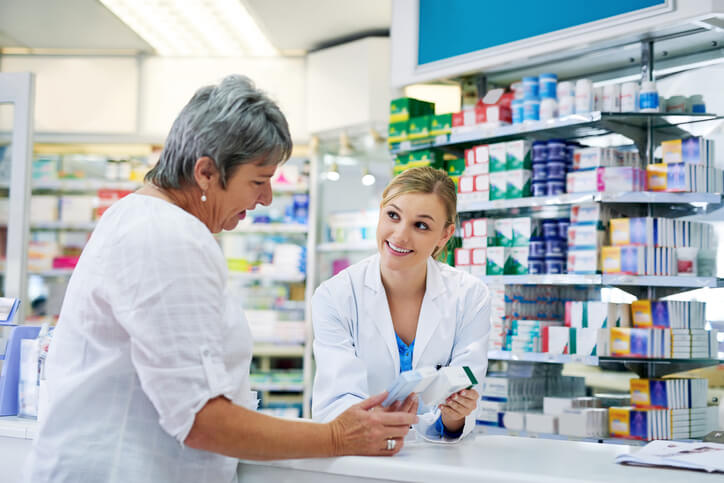 There are certain aspects of Medicare that can be difficult to understand, such as the Medicare Part D donut hole.

In 2021, the Medicare Part D donut hole starts once you and your prescription drug plan have spent $4,130 on covered drugs and lasts until you have spent $6,550, at which time you enter the catastrophic coverage phase. While you’re in the donut hole, you pay 25% of the costs for your covered generic and brand name drugs.

If that sounds confusing, don’t worry. We’ll explain it all in this helpful guide.

What Is the Medicare Part D Donut Hole?

The “donut hole” refers to a coverage gap that exists in Medicare prescription drug coverage. When you’re in the donut hole coverage gap, your Medicare drug plan pays a limited amount of the drug costs for generic drugs and brand name drugs.

Can You Avoid the Donut Hole?

You can’t strictly avoid the Part D donut hole, because it exists as a result of federal Medicare policies and applies to all Medicare Part D prescription drug plans and Medicare Advantage (Medicare Part C) plans that have drug coverage.

You may avoid the donut hole, however, if you don’t spend up to $4,130 on covered prescription drugs in 2021. If you and your Medicare drug plan combine to spend at least that amount, however, then you will enter the donut hole coverage gap.

At the start of each plan year, you begin paying out-of-pocket prescription drug expenses that count toward your drug plan’s annual deductible. During this phase, called the deductible phase, you typically pay 100% of the cost for your drugs until you reach your deductible. The deductible amount can vary by plan, but no Medicare drug plan is allowed to have an annual deductible greater than $445 in 2021.

After you meet your yearly deductible, you enter your plan’s initial coverage phase. During this phase, you pay a copayment (flat fee) or coinsurance (percentage of the cost) for your prescription drugs.

After you and your plan have combined to spend $4,130 on medications in 2021, you enter the donut hole. The $4,130 amount includes everything you have paid as part of your deductible, copayments and coinsurance, as well as the portion that your plan has contributed for your drug costs.

While in the donut hole, you will pay up to 25% for the cost of your generic drugs and brand name drugs.

If you and your plan combine to spend $6,550 on drugs during the plan year in 2021, you will enter the catastrophic coverage phase. While in this phase you will be responsible for only a small copayment amount for your drugs through the end of the plan year, at which time you will then start all over again in the deductible phase for the new year.

How does the donut hole affect beneficiaries?

Let’s say your Medicare drug plan has a coinsurance requirement of 10%. During the initial coverage phase, you will be responsible for 10% of the cost of your prescriptions.

Not everyone is affected by the donut hole. Some people never reach the donut hole limit in a plan year and therefore never exit the initial coverage phase. Some may never even exit the deductible phase of their plan.

Let’s use a hypothetical scenario to show the donut hole at work.

The Medicare donut hole started shrinking and was set to close to its current rate in 2020, due to provisions in the Affordable Care Act (also known as ACA or Obamacare), which was signed into law in 2010 by President Barack Obama.

The donut closed a year early however, in 2019, due to changes made by the Bipartisan Budget Act of 2018, signed into law by President Donald Trump.