What to Do About Medicaid Fraud 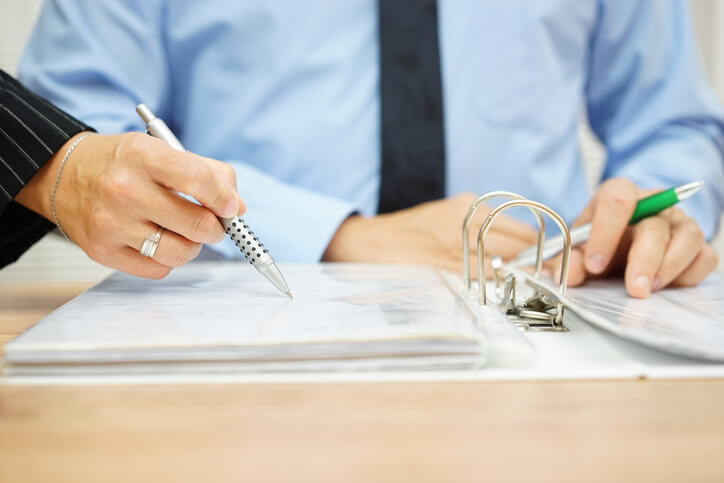 As you might expect from such a large and well-funded program, Medicaid has issues with fraud. The federal government estimates that nearly 15% of Medicaid payments are improper, with a nearly even split between accidental overcharges and deliberate fraud. Every dollar lost through Medicaid fraud is money that can’t be spent on preventive care, senior care, children’s vaccines and medical equipment for people with disabilities.

There are two basic types of Medicaid fraud: provider and beneficiary. Sometimes the two overlap, as when a Medicaid enrollee works with a provider to file fraudulent charges, but these two major categories describe most of the known fraudulent activity.

Medicaid programs only disburse payments to practitioners and organizations that have enrolled as authorized Medicaid providers. This is usually a laborious process with multiple safety checks in place, but the sheer volume of payment requests each month make effective policing of every claim difficult or impossible. Thus, Medicaid depends on its authorized network of providers to follow the rules and report suspicious activity they observe. Typical provider-based Medicaid fraud includes:

Providers may also work together to refer Medicaid enrollees to each other unnecessarily, thus increasing the time they can bill the program for. Other forms of collusion could include a doctor authorizing "medically necessary” transportation with a partner company, which he either owns or splits profits with. Because these forms of Medicaid fraud depend on providers’ superior knowledge of medicine and healthcare services, they can be difficult to detect.

Medicaid beneficiaries can also commit fraud. One common type of beneficiary-based Medicaid fraud is the sharing of benefits with unauthorized people. In this scam, a person who is either barred from receiving Medicaid benefits, or who is ineligible for whatever reason, uses a legitimate beneficiary’s Medicaid card to obtain services. Aside from being expensive and illegal, this is potentially dangerous, as it creates a fictitious record of a beneficiary’s prior health history that might mislead a future doctor into the wrong diagnosis or treatments. Other common forms of beneficiary fraud include:

While personal acquaintances may be employed as caregivers under in-home care programs, program participants must have a genuine medical need for such caregiver assistance before being approved for benefits.

If you suspect you have been or might become the victim of Medicaid fraud, it's important to report your suspicions as early as possible. If allowed to continue, fraud on your account could drain your benefits, cost you money, and cause you to incur penalties, such as a loss of benefits.

You can report fraud or suspicious activity by speaking with your Medicaid worker or case manager right away. You can also report suspected Medicaid fraud to your state’s human services authority, or nationally at the Office of the Inspector General online. You can also call 1-800-HHS-TIPS. (1-800-447-8477) to report your suspicions by phone, or by fax at 1-800-223-8164, with a maximum of 10 pages. The mailing address to write to is:

Department of Health and Human Services

You can report potential fraud anonymously if you wish, though it is helpful if you can provide supporting documentation and your contact information for a follow-up interview by Medicaid fraud investigators. By promptly reporting potentially fraudulent activity, you can help ensure that the law is followed, losses to the program are kept down and benefits are more easily available to everyone who needs and is qualified to get them.