Does Medicare Cover the Shingles Vaccine? 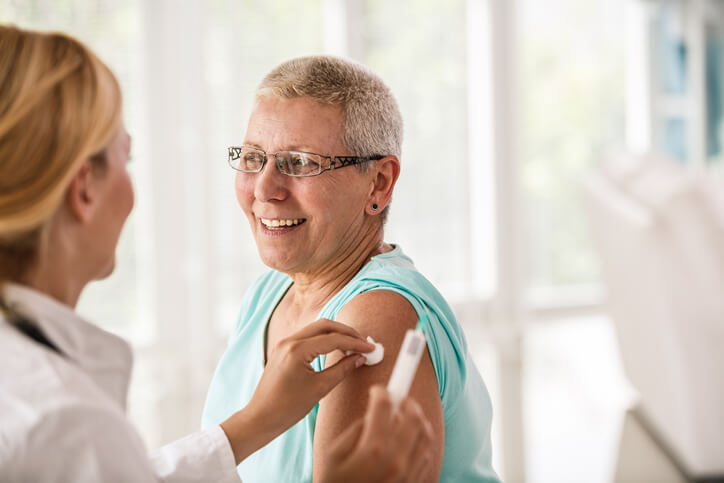 Shingles is a common disease among older adults. The condition is caused by the same virus that causes chickenpox, and it is most common among seniors aged 65 and over. Half of all people who live to age 85 have had or will get shingles, and the condition currently affects more than 3 million seniors in the United States.

Fortunately, shingles outbreaks can be prevented with a vaccine that’s approved for senior use. Because most seniors in the United States get all or part of their health insurance through Medicare, many older adults rely on the program to cover at least part of the cost of their shingles vaccination.

Does Medicare Pay for Shingles Vaccines?

Original Medicare Parts A and B pay for inpatient and outpatient services, respectively, and neither typically pays for shingles vaccines.

Part D drug plans and Medicare Advantage prescription drug plans (MA-PDs) are offered to eligible Medicare beneficiaries and are sold by private insurance companies. Plans can vary by a wide margin on what they cover and how much they pay for drug-related services, and only a plan representative can give a definitive answer to whether a specific plan pays for SHINGRIX.

Most Part D and MA-PD plans do help cover the singles vaccine, however. The costs a beneficiary may face such as coinsurance, deductibles and copays for the vaccine may vary from plan to plan.

The condition known as shingles shows up in most people as a painful blistery rash that can appear anywhere on the body, but is most common on either side of the torso.

Shingles is caused by varicella zoster, the same virus that causes chickenpox. If you have ever had chickenpox, the virus may have spent decades lying dormant in the nerve tissue close to the skin of the chest.

From time to time, this dormant infection can spring to life and cause painful lesions to form on the skin, which then shed the virus and potentially infect others.

The first sign most people experience during a shingles flare-up is pain, which for some people can be severe. The pain mostly follows the path of the nerve fibers around the rib cage, though a shingles rash may also appear on the face, typically close to one or both eyes.

A shingles outbreak can also be accompanied by fever and fatigue, headaches with sensitivity to light, itching and increased sensitivity of the skin where the outbreak is occurring.

Shingles is not usually life-threatening, but it does have a history of complications for seniors over 60. An outbreak next to the eye, for example, could cause permanent damage to eyesight, while broken blisters are vulnerable to secondary infection from bacteria.

Shingles is also contagious to people who have never gotten chickenpox or had the varicella vaccine, which makes it important not to expose loved ones who may have a compromised immune system from cancer, HIV or other conditions. Ask for an appointment to be seen at your doctor’s office if you are aged 60 or over, have a rash over most of your body or reddening and pain near your eyes.

What Can Be Done About Shingles?

Once a person has gotten the chickenpox virus, there is no effective way to eliminate it from the body. This leaves open the possibility of a shingles outbreak for life. Several commercially available vaccines can treat the condition by reducing the risk of flare-ups or by reducing the intensity and duration of episodes of shingles.

One of the most popular vaccines is known by the trade name SHINGRIX. The SHINGRIX vaccine is considered to be 90% effective at preventing shingles outbreaks among seniors aged 50 and over. SHINGRIX comes in two doses, one administered 2 to 6 months after the first.

Several generic shingles shots are also available on the market.

How Much Does a Shingles Shot Cost?

Prices for shingles vaccines vary somewhat, based on the brand name of the shot and administration costs for the two-shot sequence. Most people can expect to pay between $120 and $250 for the total course.

Brand-name SHINGRIX is paid for by most private insurance carriers. Many of the generic vaccines are also covered, since the likely cost of managing a shingles outbreak and the likelihood of complications is more of a risk than the comparatively low cost of prevention.

Not all insurers pay for SHINGRIX, however, so it is always best to consult with a plan representative before scheduling a course of shingles vaccines. 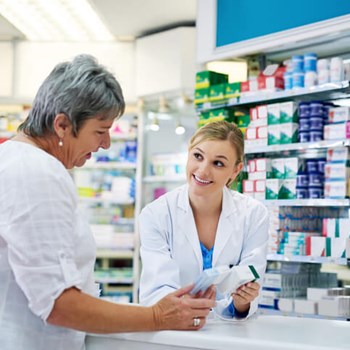 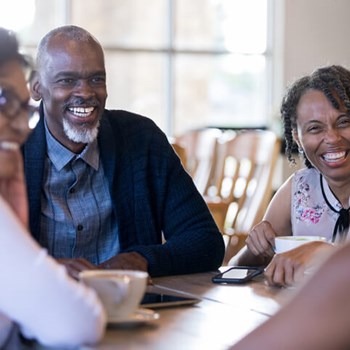 Medicare Costs 2020
How much does Medicare cost? Are there affordable options available to help seniors with out-of-pocket ...
Read Article