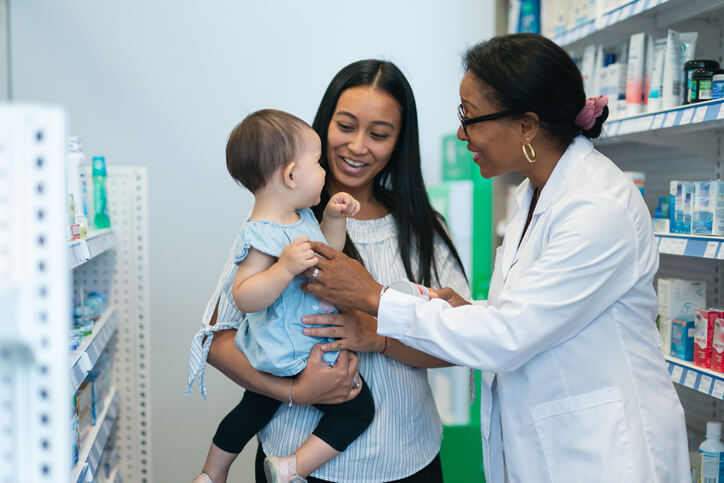 Each state is responsible for determining how much it will pay for prescriptions. In most cases, drug coverage includes generic outpatient prescription drugs or brand name drugs when a less expensive, generic option isn't available.

While Medicaid programs and their eligibility criteria vary among states, they're exclusively available to those with lower incomes who would be otherwise unable to afford these important services.

Can Medicaid Be Combined With Medicare?

In some cases, older adults may be eligible for both Medicaid pharmacy benefits and Medicare Part D, which provides prescription drug coverage for its beneficiaries.

In some cases, the premiums associated with Medicare Part D can be paid for by Medicaid, but of course, this is dependent on the Medicaid programs offered by the state, as well as the program's eligibility criteria.

Usually, it's just the cost of drugs prescribed by physicians that are covered by Medicaid. However, for those who are dually eligible, Medicare may cover costs that aren't covered under state Medicaid programs. This can include other types of prescriptions such as eyeglasses, dental care and physical therapy.

How to Enroll in Medicaid

Medicaid is administered on a state level by health, human services and aging departments. A complete directory of state departments that administer Medicaid programs can be accessed on the federal Medicaid website.

To enroll, older adults should contact their state Medicaid department to determine eligibility and programs that are available.